2 bedroom apartment, partially renovated, with sea view and plenty of natural light. Kitchen with pantry, two bedrooms with fitted wardrobes, bathroom. Building without elevator. It has a lease until 31 July 2024, with an income of 740 €. Close to schools, green spaces and public transport. 20 minutes from Lisbon and 15 minutes from Cascais. Why live in the municipality of Oeiras? Oeiras is the best municipality to live in Portugal. It is located between Lisbon and Cascais, 20 minutes by train from the center. In addition to transport, it also enjoys road connections such as the A5 (where the paid section only starts next to Oeiras Parque, towards Cascais) and national roads that connect to Ic 19. The Municipality was chosen by Amazon and Google to locate their offices in Portugal, being the region of the country most tertiary, leading to the set of households with the highest wages in Portugal. In terms of infrastructure, Oeiras has a large offer in terms of public and private schools (the safest schools in the country), public and private hospitals, Shopping Center (Oeiras Parque) and public parks such as Quinta do Marquês de Pombal (Jardins do Palácio) Marquês de Pombal and Jardim Almirante Gago Coutinho), the Parque dos Poetas, Quinta Real de Caxias, the National Sports Center of Jamor and Fábrica da Pólvora de Barcarena. Oeiras has the best sea views from Lisbon to Cascais in locations such as Alto Santa Catarina, Alto Lagoal and Alto Paço de Arcos, and several beaches spread over 9 kilometers, with a wall that aims to connect Cascais to Lisbon on foot. The real estate market in Oeiras is growing but continues to have very competitive prices with Lisbon and Cascais, achieving a high quality of life at a more competitive price. Porta da Frente Christie’s is a real estate agency that has been operating in the market for over two decades, focusing on the best properties and developments, both in the sale and rental market. The company was selected by the prestigious Christie’s brand - one of the most recognized auction houses, Art and Real Estate institutions in the world - to represent it in Portugal, in Lisbon, Cascais, Oeiras, Sintra and Alentejo. Porta da Frente Christie’s is present in Oeiras, with a store open to the public for 4 years, in the prestigious Forum Oeiras neighborhood. We have a specialized team in this region, able to offer a service of excellence. 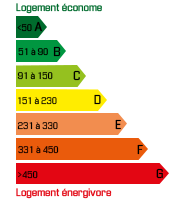 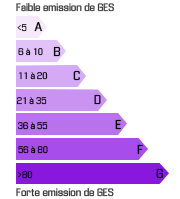 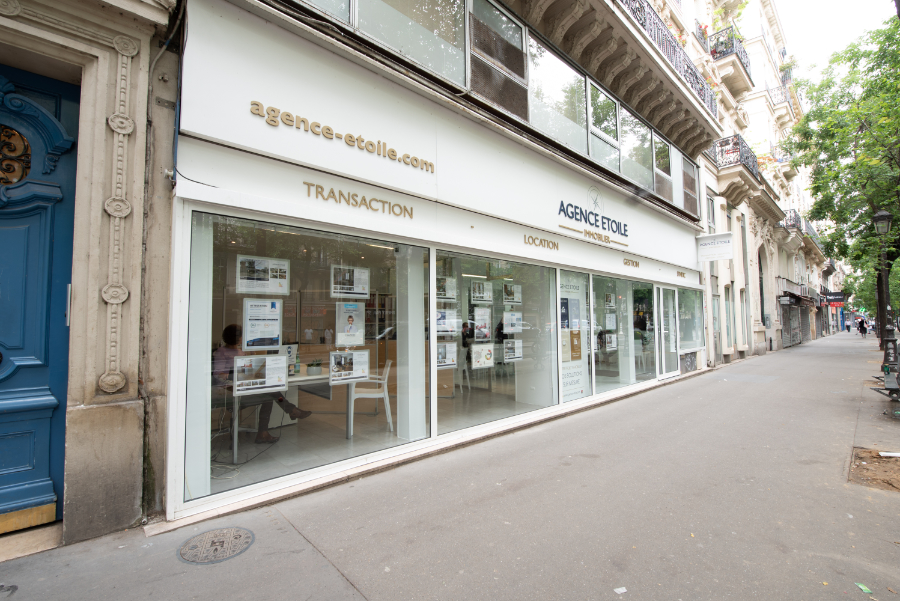 Do you have a real estate project, a question?
Our team is at your disposal
Contact us